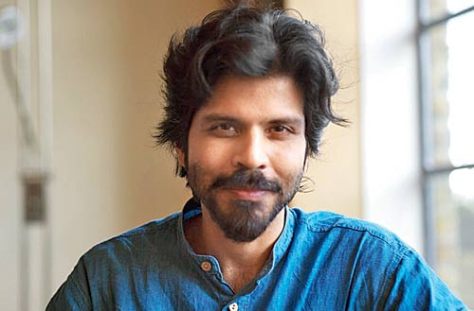 Intercepted interview with Pankaj Mishra, author of “From the Ruins of Empire: The Intellectuals Who Remade Asia”  and “Age of Anger.”

The rise of free market ideology in the U.S. and Britain has, in fact, undermined democracy and diminished social protections for ordinary people.

Replacing Biden with Trump is not going to accomplish much to change these underlying destructive ideologies.  A great deal of hope is invested in people like Biden, or Obama before him, but Biden will bring with him all the elements of the discredited old regime that led us to Trump.  A Biden administration will be peopled by very same people who participated in the calamitous decisions that led to the rise of Donald Trump.

It’s hard to see any hope in the next administration.  Hopefully the new social movements like Black Lives Matter, can maintain a kind of pressure which hopefully shapes the decisions of the new administration (if it indeed comes about).