Authoritarianism: Anonymous Police and the Elimination of Expertise 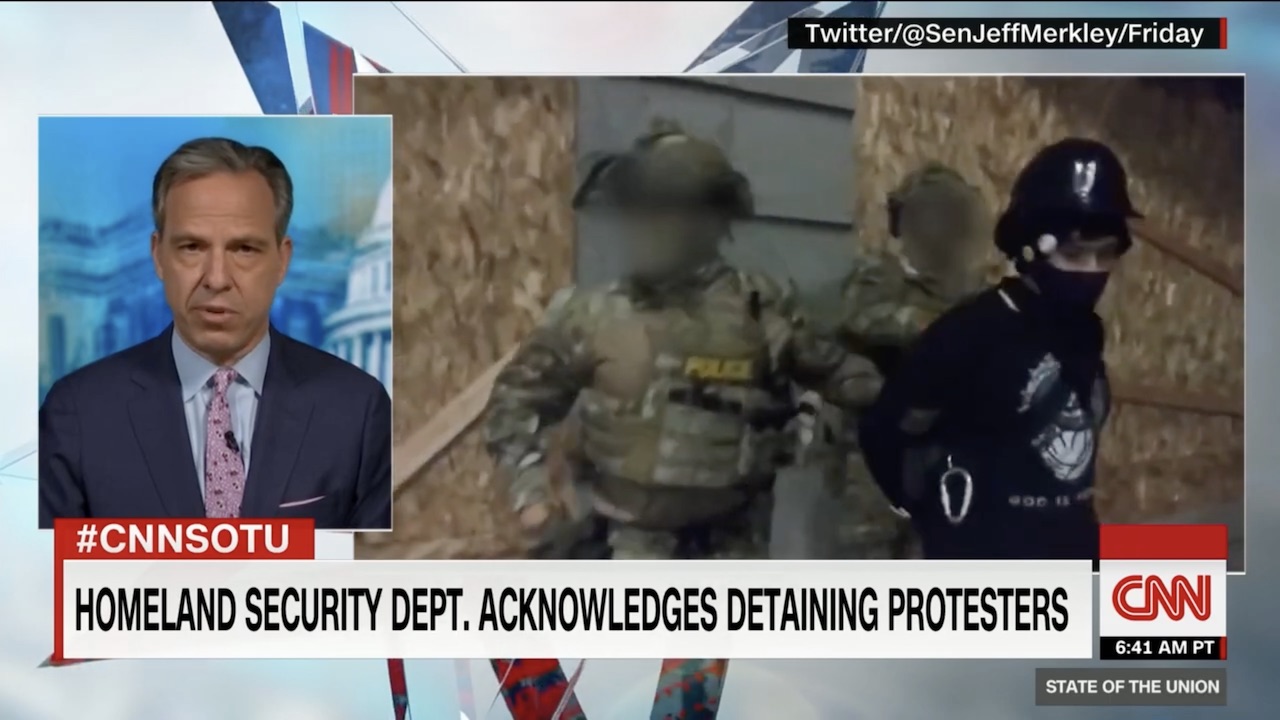 The Slouch Toward Authoritarianism

Armed federal agents, dressed in combat gear, have been sent into the streets of Portland, Oregon against the wishes of local authorities.  These agents display no identifying information and are taking citizens off the streets in unmarked cars to undisclosed locations.  The agents are reporting to the Department of Homeland Security.

In a strong stand against such unbridled intervention, the House Appropriations Committee just approved a new Homeland Security Funding Bill.

The Oregon Attorney General has sued over the deployment of the federal agents and asked for a restraining order.  The Trump administration is expressing disdain over the objections of local officials and publicity threatened to send more anonymous police into other Demcratic-led cities.

According to an interview on MSNBC (7/20/20) with Ryan Haas, Oregon Public Broadcasting:

The administration dismissed warnings of local officials that the actions of the federal agents is making the situation worse.  In fact, that is likely exactly what they want.  They are being sent into Democratic-run cities, generating conflict and confrontation with protestors, in order to scare the suburbs into thinking that violence is widespread and escalating.

DHS, therefore, has been transformed into a political arm for the Republican candidate.

The use of secret police is common in authoritarian governments, but again, as with all the moves toward authoritarian control in this country, the corporate media fails to sound the alarm and normalizes the activities.  While they spend hours and hours talking about Trump’s psychology and dysfunctional family history, they have no commentators talking about the implications of using the federal government as instruments of political power.  In addition, CNN, is blurring out the faces of the federal agents so that they can’t be recognized.

In another move common, indeed essential, to authoritarian leaders, Trump is installing loyalists to senior roles at the Pentagon.  These toadies are being put in place as “acting” officials, thus skirting a Senate confirmation process.  The administration just announced that they are assigning a 33-year-old White House chief technology officer to be the head of the research and engineering for the entire Department of Defense.

The man has a bachelor’s degree in political science and is replacing a man with a Ph.D. in aerospace engineering.

The Trump administration is discussing installing a “Fox News regular” to be the Pentagon’s top policy official.

The assurance of loyalty and the elimination of expertise is essential to establishing authoritarian rule.  We have seen this play out during the Trump administration in the State Department, the CDC, and now the Pentagon.