After taking a principled stance against Trump, Flake and Corker voted to strip consumers of the right to join in class action suits against exploitative banks and predatory lenders.  This is about more than Trump.  This is about the Republican Party and Fox News and Sinclair.  We have to fight all three of them.

In the vote last night, the Republicans sided with Wall Street bankers, protecting them from lawsuits and forcing customers who have been defrauded to sue individually, which is impossible for most people.  Forced arbitration is forced loss.  Only about 9% of arbitration cases find for the consumer.  As Chuck Schumer said, this is “helping the powerful against the powerless.”  As Elizabeth Warren said: This act is to “hand big banks their biggest win” since the financial crisis.

I’m not in love with the Democratic Party myself, but every Democrat voted to preserve the right of consumers to collective lawsuits.  Every Republican but two sided with the big banks – their donors.  You choose which side you’re on.  Veterans groups opposed this move, the AARP opposed it.  The fricken American Legion opposed this vote.  Shelton Whitehouse called the Republican vote “donor maintenance.”

The Tax bill being written in the House raises the tax rate on those at the bottom of the economic scale.  Your Republican Party at work for you.

If Flake and Corker think Trump is a danger to democracy, they have a moral obligation to support impeachment.  If not, their moral outrage means nothing.

Republicans are bowing out of the political system to cash in outside the formal political arena.  They’ve never had to run for office before.  They are the product of gerrymandering and voter suppression.  Just think abut how they reacted when they had to confront some hard questions at town hall meetings.  They had never had to do this before and now they’re running for the hills. 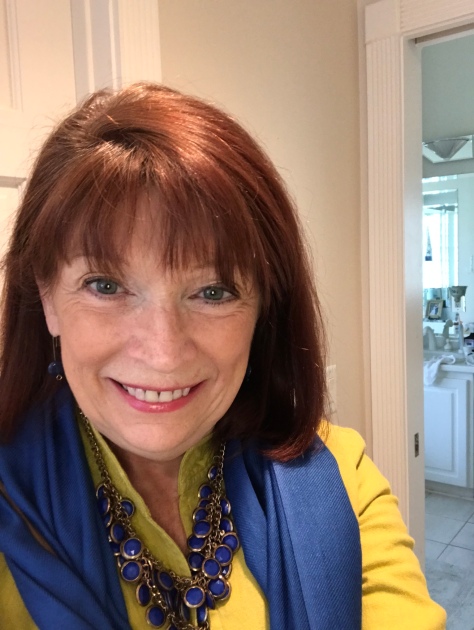