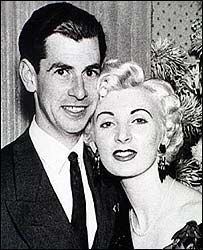 Ruth Ellis was the last woman hung in Britain.  Ellis, beaten cruelly by her lover, David Blakely,on several occasions, was beaten so badly that she miscarried a few weeks before the killed Blakely.  She was condemned to death in less than 15 minutes.  Ellis was not only a successful model and business woman, she refused to adopt a  penitent pose in Court.   Statistically, she is the kind of woman who still gets the death penalty – unrepentant and challenging conventional female stereotypes.  Class was a salient issue in the trial.  Ellis was a lower class single woman who was having an affair with a wealthy man.  She was seen as a social climber who expected to marry a wealthy man above her station.

Se was the last woman hung in Britain. 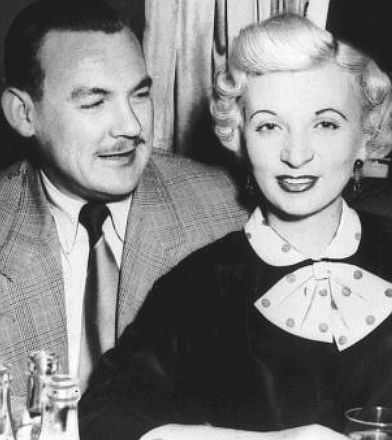 “The Ruth Ellis Files” can be seen on BBC.  And there is an article about her in the BBC History Magazine.